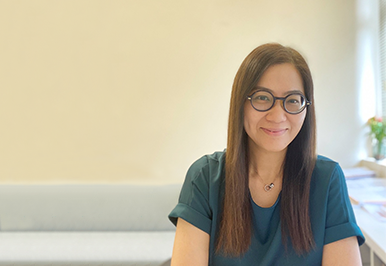 #10 Imagine there’s no accompaniment in life

Imagine there’s no accompaniment in life

The most familiar piece of cello music by Johann Sebastian Bach, the unaccompanied cello suite was actually written in 1720 but was only revealed to the world 170 years later in 1890. The world was astonished by the premiere of the suite as no one was aware at the time that cello could be made the protagonist of a piece of music as early as three hundred years ago. It is acclaimed by cellists as the most elegant work and the hardest one for practice. What makes it unique among the cello repertoire is its lack of accompaniment. Three centuries ago, cello always only played a minor and modest role. As rarely could it be the focus in the past, how it finally became the Cinderella among musical instruments under the hands of Bach has aroused the amazement of the audience. Listening to the suite is like hearing a story of solitude, not loneliness, which comforts those who sometimes feel themselves being unaccompanied on their life journey and tells them solo could be wonderful too. Boundless variations produced by a cello keep coming in the 36 sessions of the six suites. In a sense it sounds like the low hum of someone inviting you to see the universe through the lens of creativity whenever you are tormented by feelings of insignificance and be liberated by thoughts which are like seasonings added to your insipid life. Fear not the solos occasionally happened in your life as you can be your own audience. One day your unique and beautiful music would echo in someone’s mind.

This website uses cookies so that we can provide you with the best user experience possible. Cookie information is stored in your browser and performs functions such as recognising you when you return to our website and helping our team to understand which sections of the website you find most interesting and useful.

Strictly Necessary Cookie should be enabled at all times so that we can save your preferences for cookie settings.

If you disable this cookie, we will not be able to save your preferences. This means that every time you visit this website you will need to enable or disable cookies again.